When i first started writing this one, i thought it would be a short post. But it swiftly turned very, very long.
Rocks tell stories...but you have to know how to read them, which I don't know how to do, not really, i know i am illiterate in this way, better to admit it, and go from there, stumble on, and try to understand just by looking at these things. I am no geologist.
There are others who know much better than me, like John McPhee, who has written many books on the formation of this place we call 'America'.

Here's some rocks I collected along many California beaches: 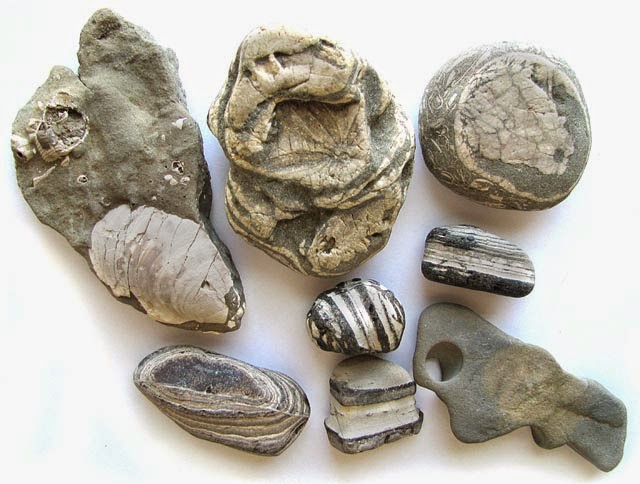 There are of course many layers deposited. MANY layers. Of silt, sand, mud and shells. All then compressed and turned into 'rock'. Without the '...n'roll' part.
Then somehow, those layers get broken up, and washed in by the waves, and sanded by sand and waves... and then become what i have collected here, a melange of detritus.

When i was growing up in a small town in Maine, my mom was the director of us three kids upbringing. She took us to i don't remember how many places, usually north of our town, and on the way back we passed by a place, just a trailer on a gravel parking lot, called 'the rock shop'. It had many many examples of various minerals, and semi precious stones, also including hunks of mica, which i found fascinating, all shiny, in many thin layers.

Mica is a fascinating rock.. or should i say mineral?
When broken off, the thin layers were translucent - how can rock be translucent, i thought? Ah, but it can. 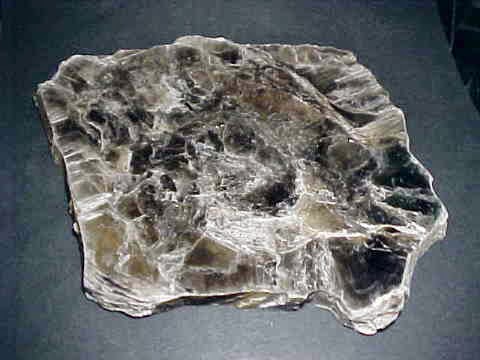 There was always a tumbler at work on something, a soothing sound.

What we soak up when we are young remains w/ us, always, it is our foundation, it becomes our core.
And now I live near the Pacific Ocean, and if you think calling it 'pacific' means it's calm or pacified? ..forget about it. 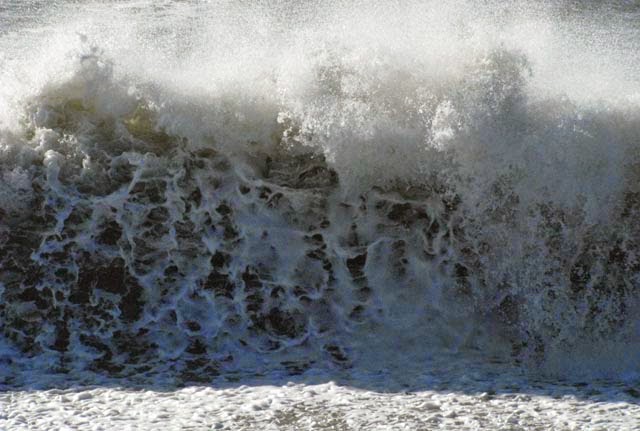 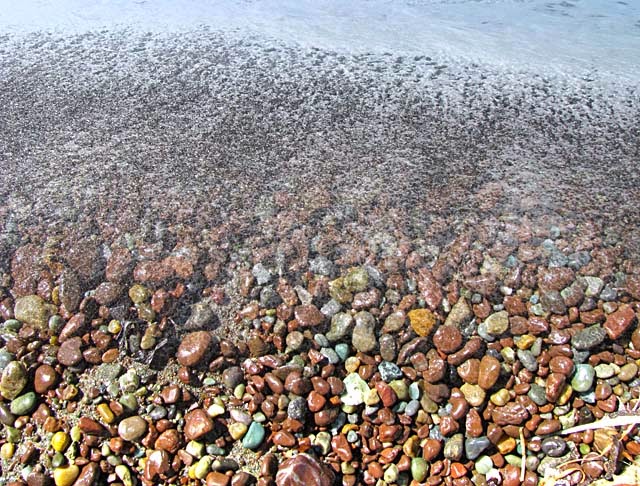 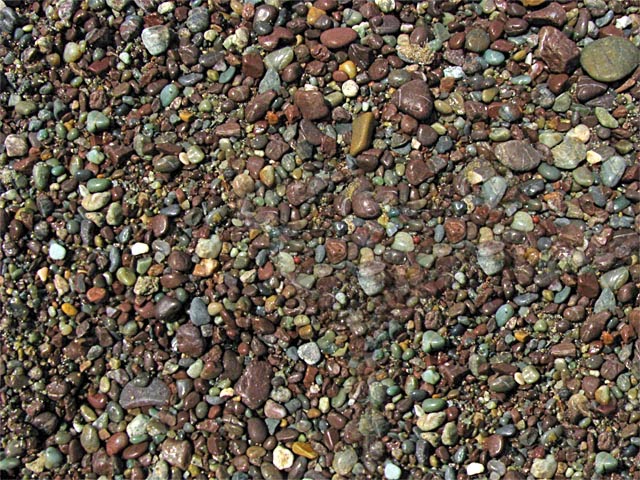 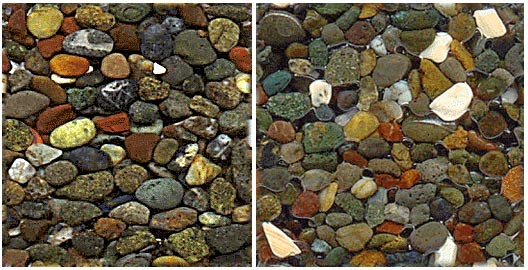 And then the pebbles get tossed around, another story, sand, storms, waves, wind. 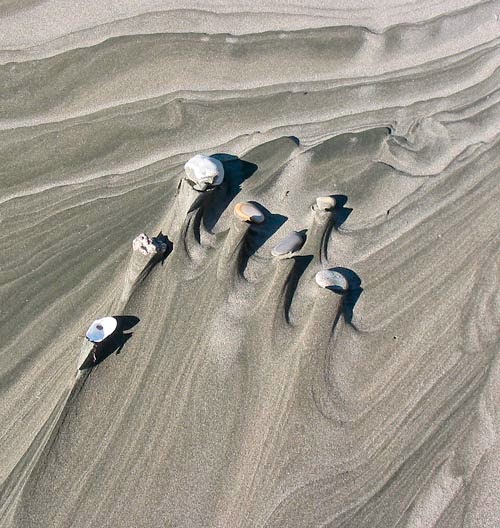 I found this on Agate Beach, at Patricks Point SP, it's agate, of course. This most resembles a specimen "Turritella agate" found in Wyoming, of all places: 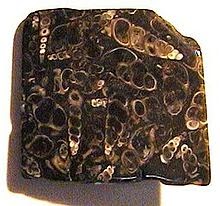 That's the beach - how 'bout the desert?
Many stories here too, all of them millennia long, about accumulation, tectonic plate motion, and rain, much rain. 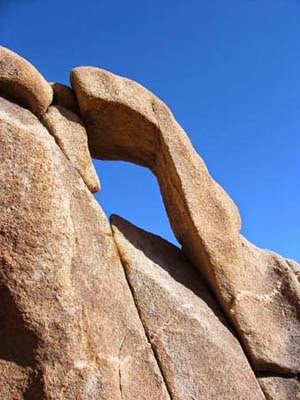 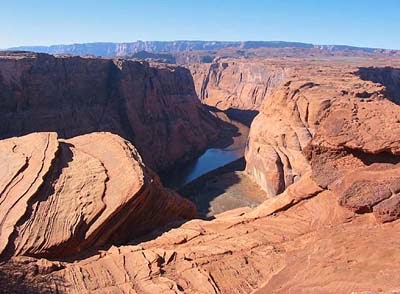 The Grand Canyon, Horse Shoe overlook.
I have a severe fear of heights,
this is as close to the edge as i will go,
there are better pictures to be had elsewhere. 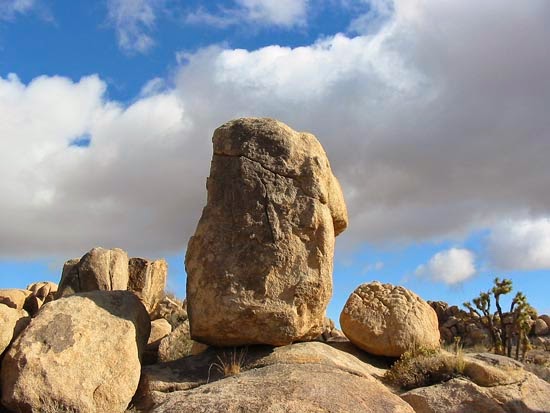 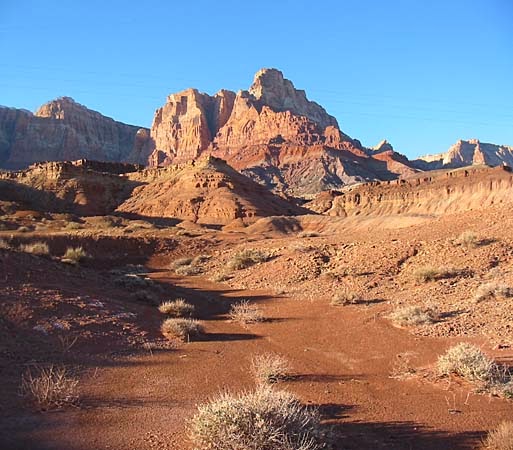 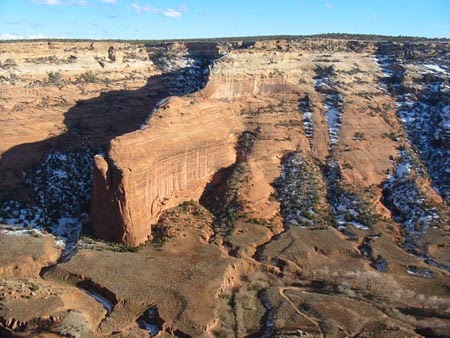 Above, Canyon De Chelly - if you ever get the chance,
visit this one.
You'll be glad you did. 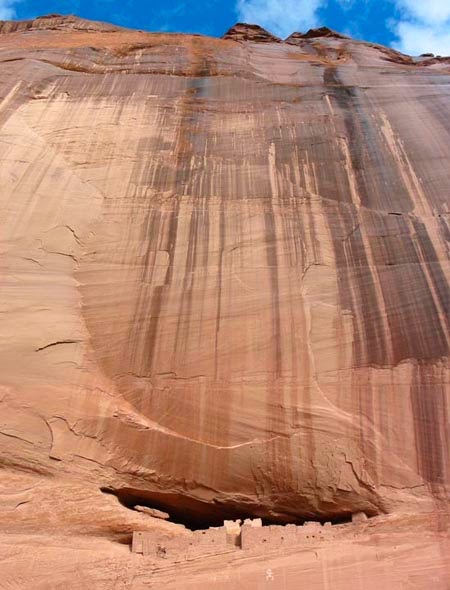 Above, the White House ruins, Cyn De Chelly. There are *definitely* stories here.
It was abandoned due to drought, the canyon land no longer suported the tribe.
Will we be in the same boat, hundreds of years later, in California?

What do I do with the rocks I shoot? I make up new stories. 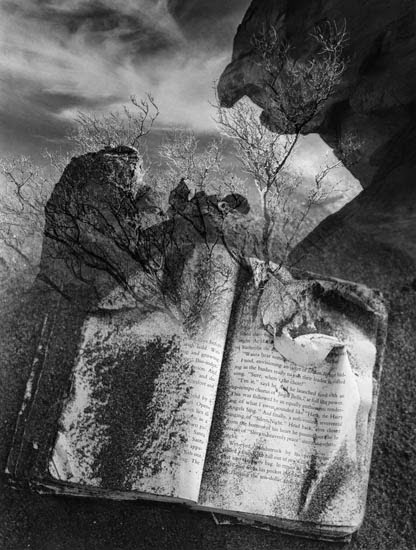 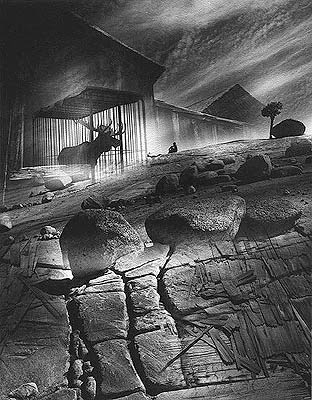 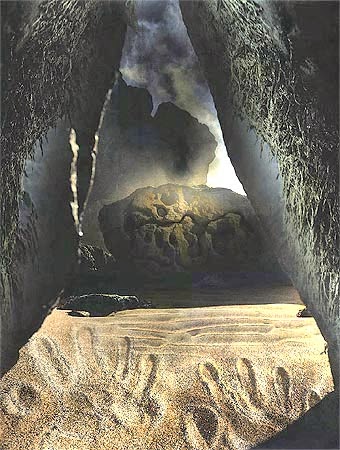 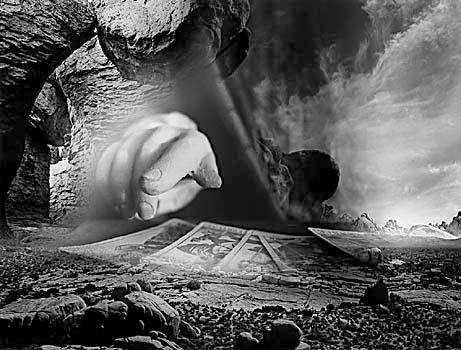 In conclusion, one interesting link: 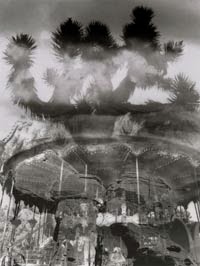