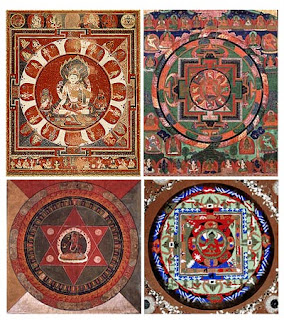 "A mandala (Sanskrit: मण्डल, lit, circle) is a spiritual and ritual symbol in Hinduism and Buddhism, representing the universe.[1] In common use, "mandala" has become a generic term for any diagram, chart or geometric pattern that represents the cosmos metaphysically or symbolically; a microcosm of the universe.
The basic form of most mandalas is a square with four gates containing a circle with a center point. Each gate is in the general shape of a T.[2][3] Mandalas often exhibit radial balance.[4]
The term appears in the Rigveda as the name of the sections of the work, but is also used in other religions and philosophies, particularly Buddhism.
In various spiritual traditions, mandalas may be employed for focusing attention of practitioners and adepts, as a spiritual guidance tool, for establishing a sacred space, and as an aid to meditation and trance induction".
A few years ago i started doing symmetrical images in Photoshop: 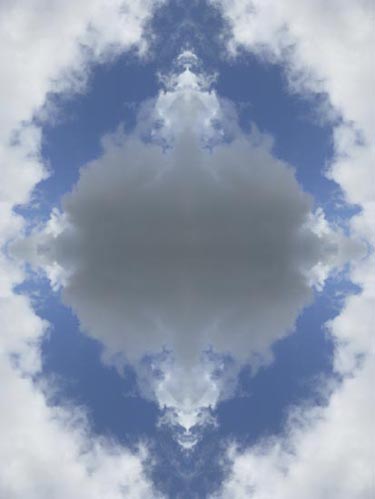 I have loads of sky photos, that was the starting point. Then I continued adding things to the images: 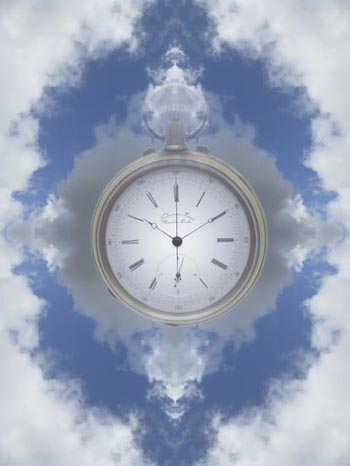 And reshaping them any which way that occurred to me.
I quote Robert Rauschenberg in my artist statement:
(http://www.bobbennettphoto.net/statemnt.html)

"I think it was Robert Rauschenberg (correct me, someone/anyone, if my attribution is wrong) who said it best - "It starts by YOU telling the picture what it will be -- in the end, THE PICTURE tells you what IT will be...".
I also have several boxes of things I've collected thru the years, from walks on the beach - stones, bones, shells, these are a small part of my 'visual library' so to speak. 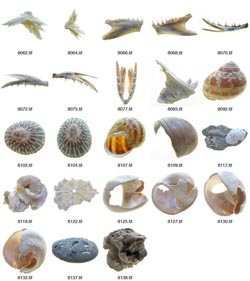 I guess maybe i could call them 'modern mandalas.' 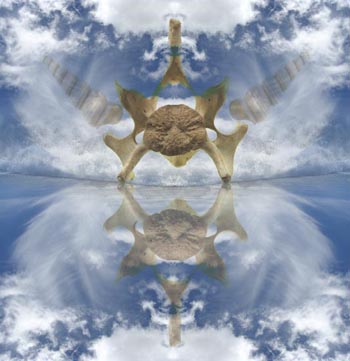 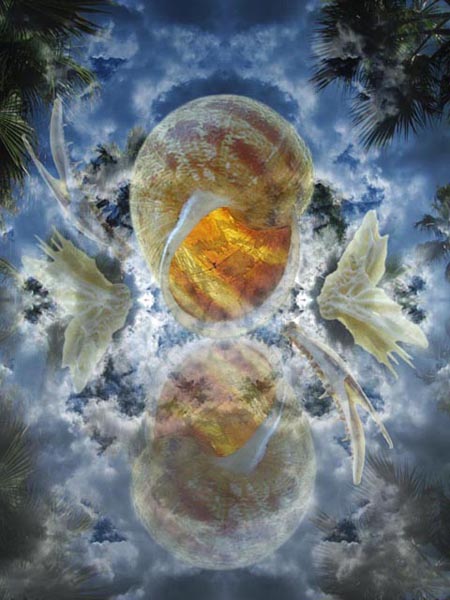 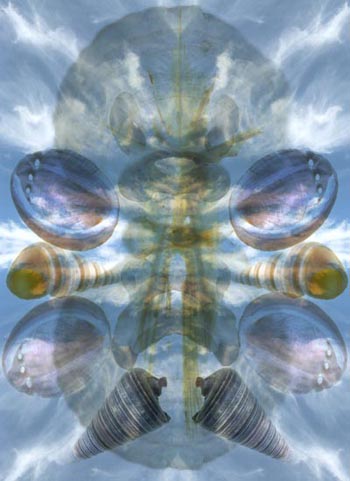 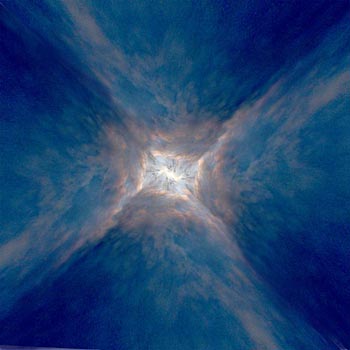 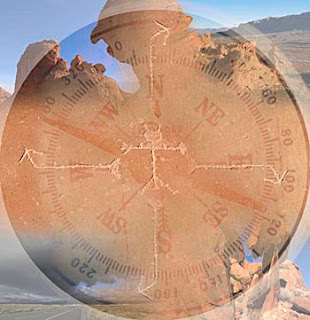 This takes you to a portfolio page of images:
http://www.bobbennettphoto.net/Symmetry/index.html

http://www.bobbennettphoto.net/SymmetryHowTo/index.html
This goes to a 'how to' page, showing how i built this image: 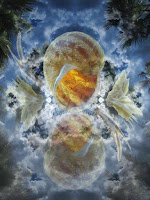 And now a few words about my books:
(Check 'em out - i doubt you will be disappointed.)

After many years of making darkroom photomontage (since the late 80's), and not being able to get arrested for it except for a few appearances in competitive group shows, and some assignment illustrations in various magazines ....I am designing & publishing books I make at Blurb with 'Bookify' - two of them are on Amazon, one is at Blurb.

Previews of all at:
http://www.bobbennettphoto.net/BB_Books/index.html


As the Terminator most famously said: "Ah'll be back" 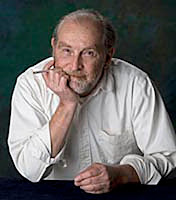 Posted by CaliforniaSilverwizard at 12:23 PM No comments: